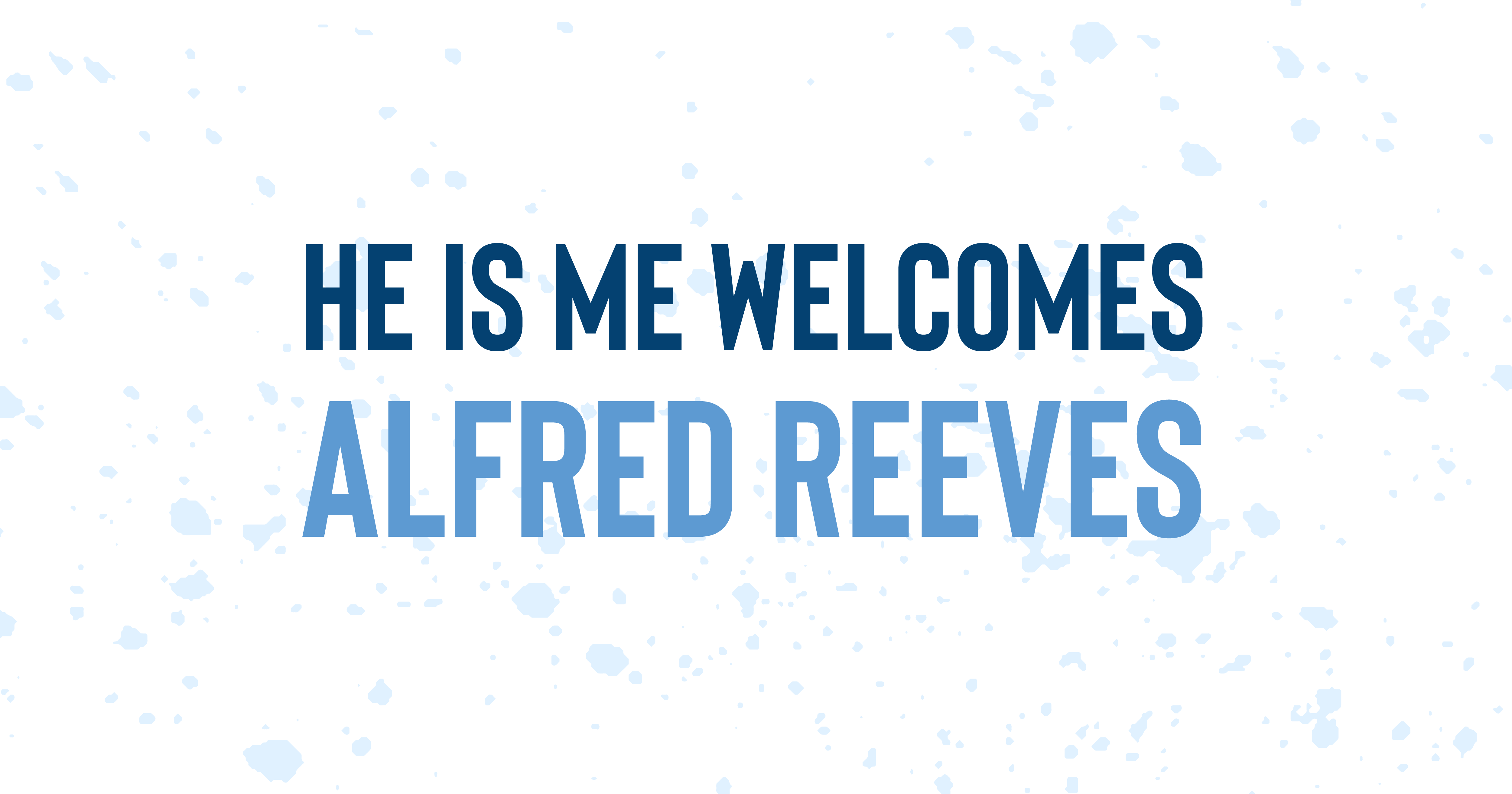 He is Me's Board Welcomes Alfred Reeves 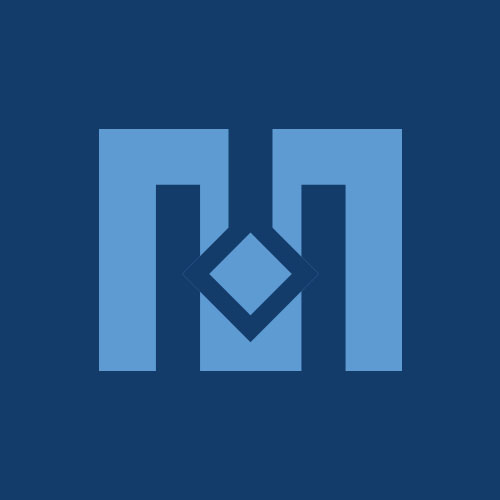 He is Me is very pleased to announce that another dynamic leader has joined our Board of Directors. Alfred L. Reeves is currently working as a Regional Specialist for Culturally Responsive Education at Denver Public Schools. He retired after 27 years from Harford County Public Schools, a highly ranked school district in Bel Air, MD., just north of Baltimore.

“Al brings a wealth of experience, and even more passion to the work, and we're lucky to have him on our team!,” said He is Me Founder and CEO Robert Hendricks.

Al's experience includes founding and leading an after school mentoring programs for middle school boys. Pastor Al is founder of the Boys2Men in Harford County, MD., where he has spent most of his career. This multicultural program focuses on academic excellence, after school athletics, and cultural enrichment through field trips and other means.

Boys2Men in Harford County also includes an award-winning summer job program for 8th graders graduating from middle school. It doesn’t just introduce them to the world of work, but also to career planning, personal financial literacy, and other life skills. Al says that the awards and state recognition earned by Boys2Men is his proudest professional accomplishment.

“Education is the only job where you can impact, change, alter and redirect young people's lives towards their true authentic self,” says Al, adding that he realized this at a very young age.

Asked if he believes the inequity entrenched is the U.S. education system is coming to an end, he replied, “Yes, equity is being talked about and discussed . . . but the essence of the work of equity is so much deeper than what is presently being discussed.” We are just scratching the surface, and while the conversation has begun, it must transform into action at the cultural level as well as in the academic realm, he said.

Al gave a tremendous compliment to He is Me when he said, “I have started and developed mentoring programs before, but the He is Me Institute is like no other. It is transforming mentorship into the creation of a clear path where mentees can become educators and therein, impact the very children they once were. In short, He is Me is mentorship on steroids!!”

Al is a wonderful addition to He is Me Institute’s board. He totally gets it! 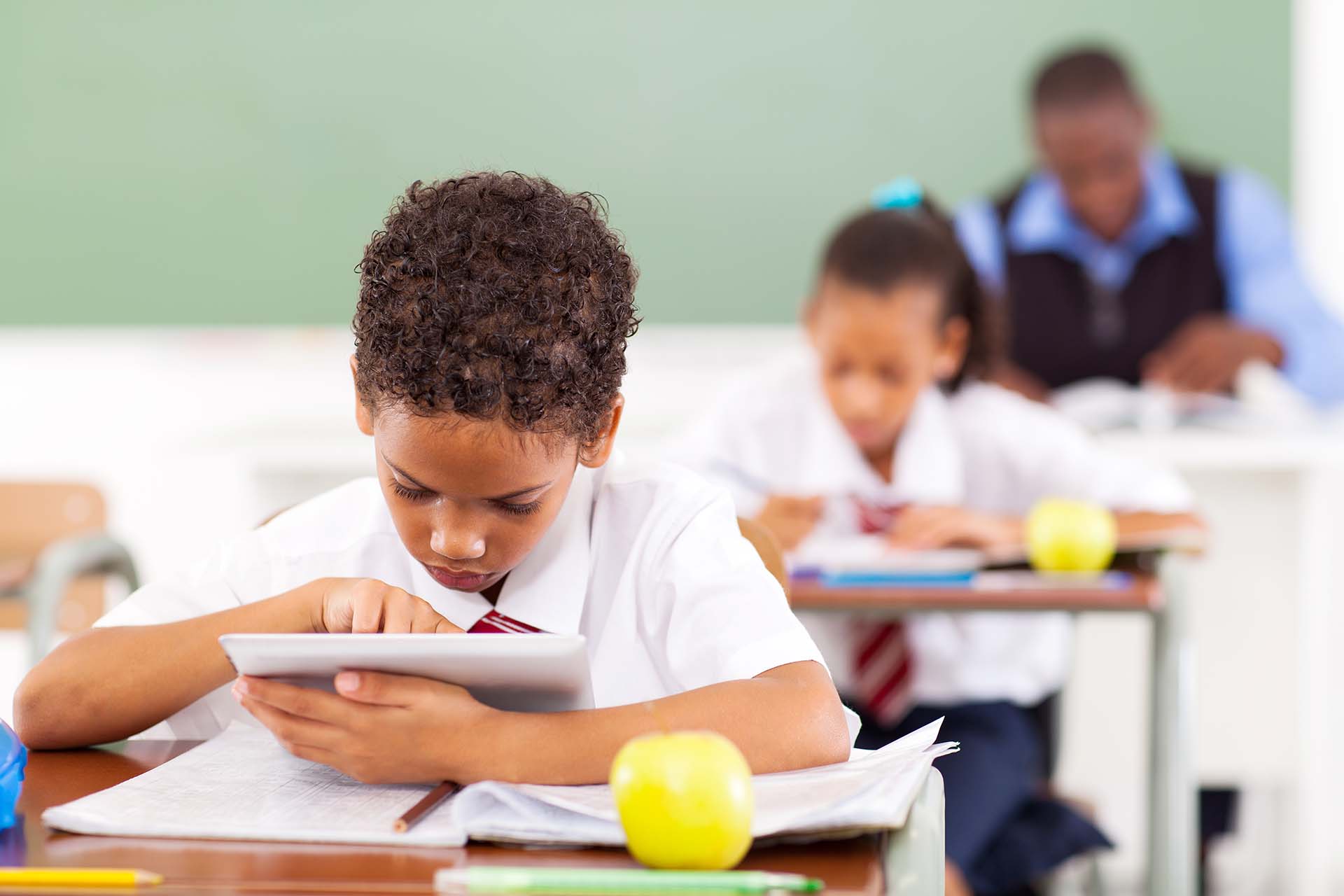 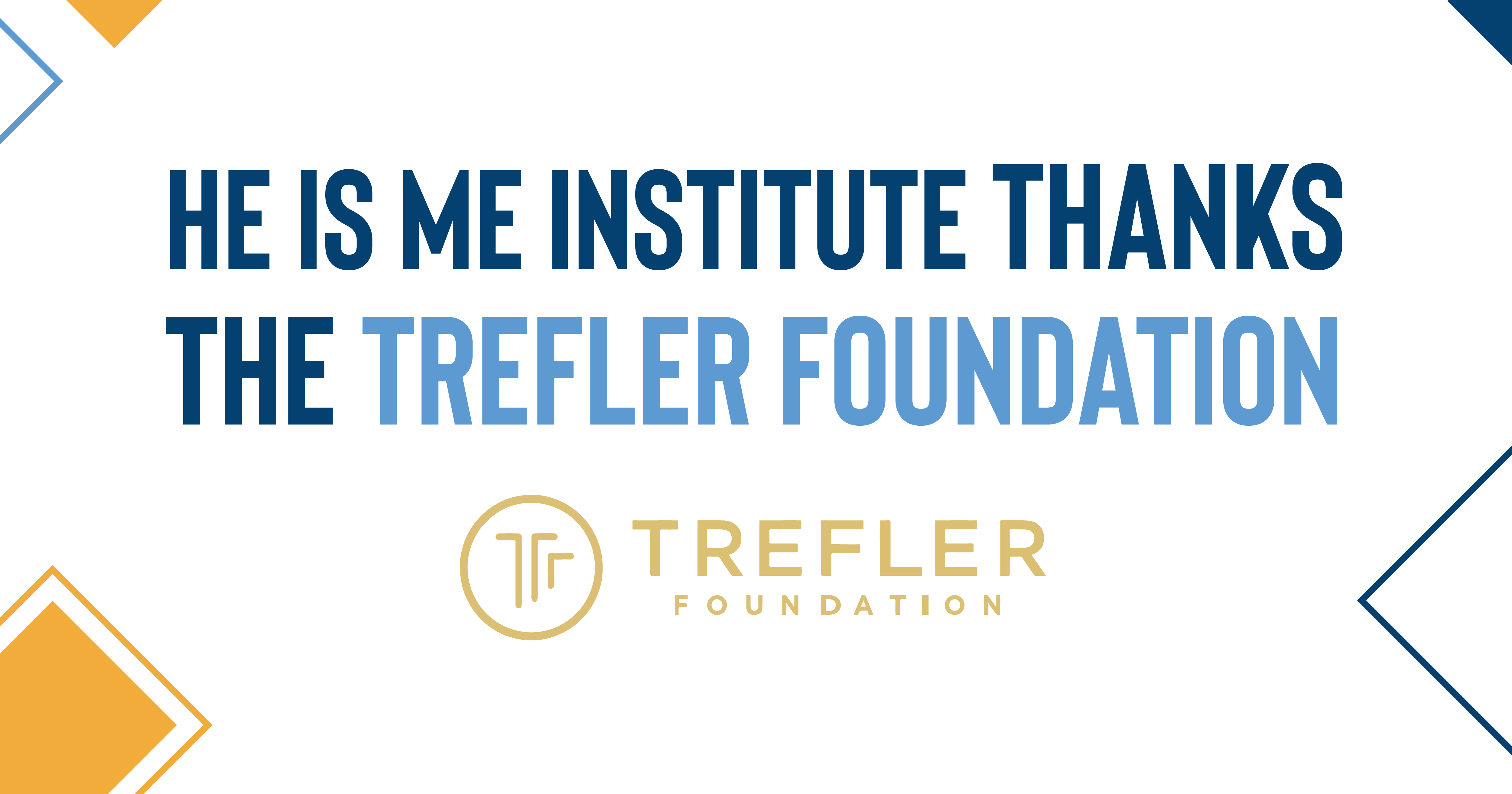 He is Me Institute Thanks the Trefler Foundation 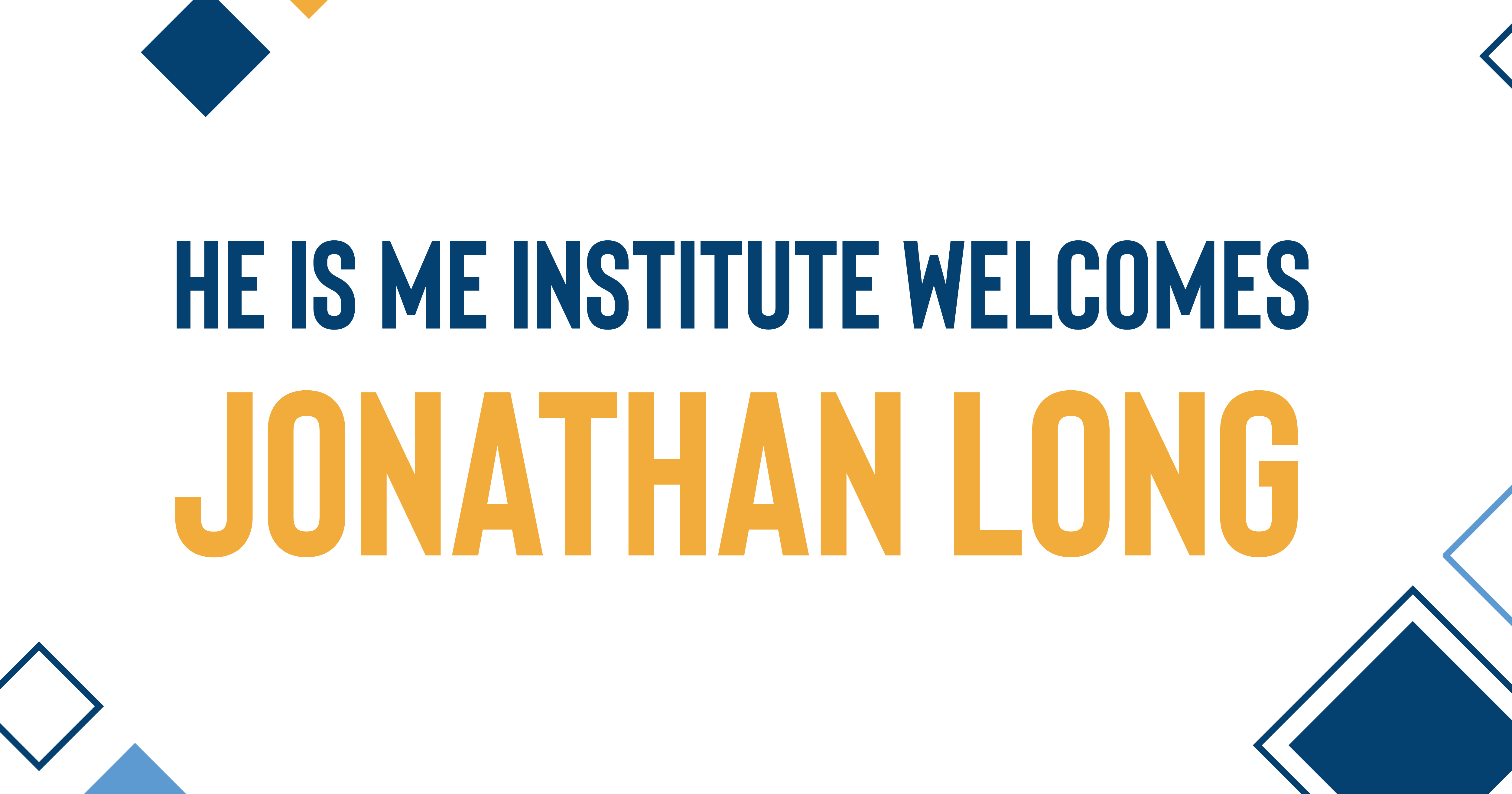